Finishing the year on a high!

We’ve got huge news, for the environment, for Western Australia, and for supporters like you, who want to see new national parks in Outback WA.

The WA Environment Minister, Stephen Dawson, has said that he is looking into expanding WA’s conservation estate, including in the Outback!

The Minister hasn’t said exactly how or where this expansion might happen, or how big the new national parks would be. But the fact that the WA Government is talking about this is a very good sign.

It shows that, together, we are having an impact. Just a year ago, creating new national parks in the Outback wasn’t on the Government’s agenda – and now the Minister is outlining possible reforms!

This past year, we’ve seen the Create Ranger Parks community grow from strength to strength. Here’s some of what we’ve achieved together… 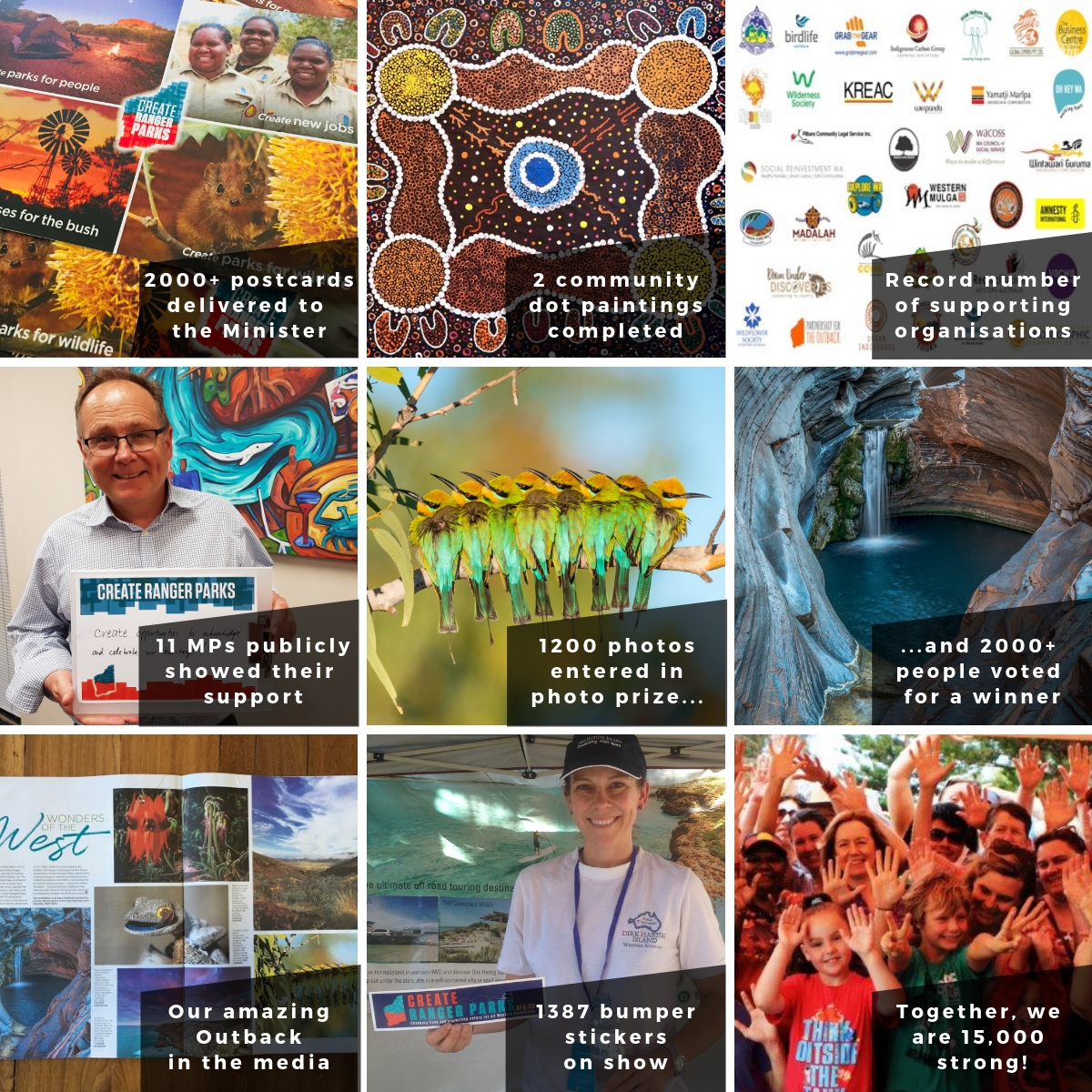 In the new year, we’ll be launching some fantastic new ways for you to explore, support and protect the amazing areas that could become new national parks. In the meantime, here’s a few quick things that you can do to round off your support for the year:

From all of the Create Ranger Parks team, have a wonderful holiday season! 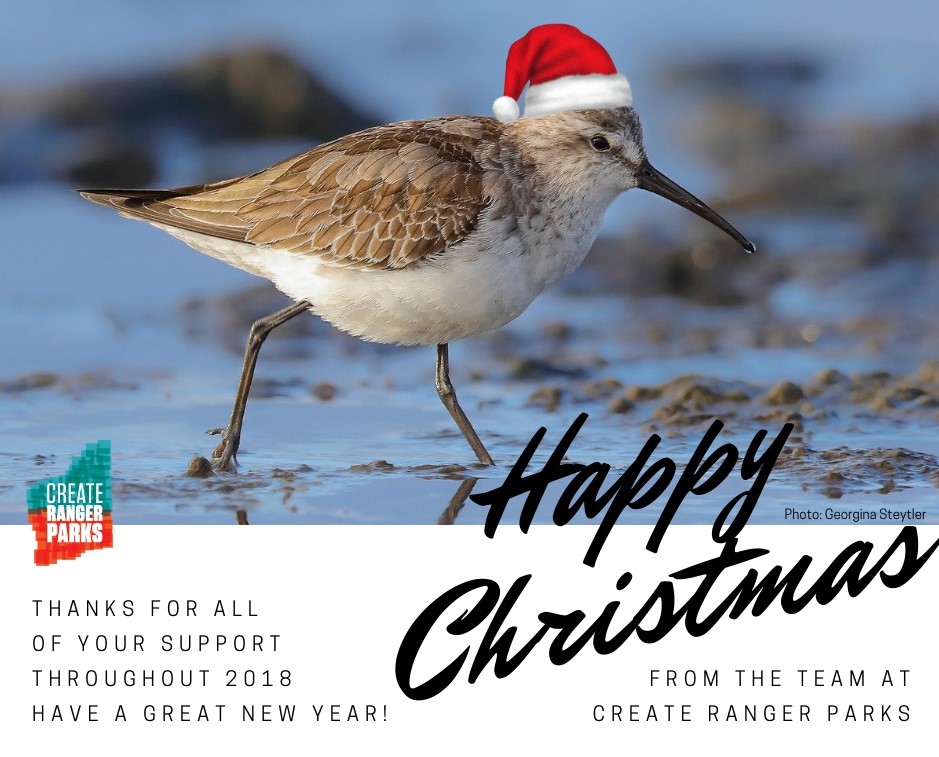 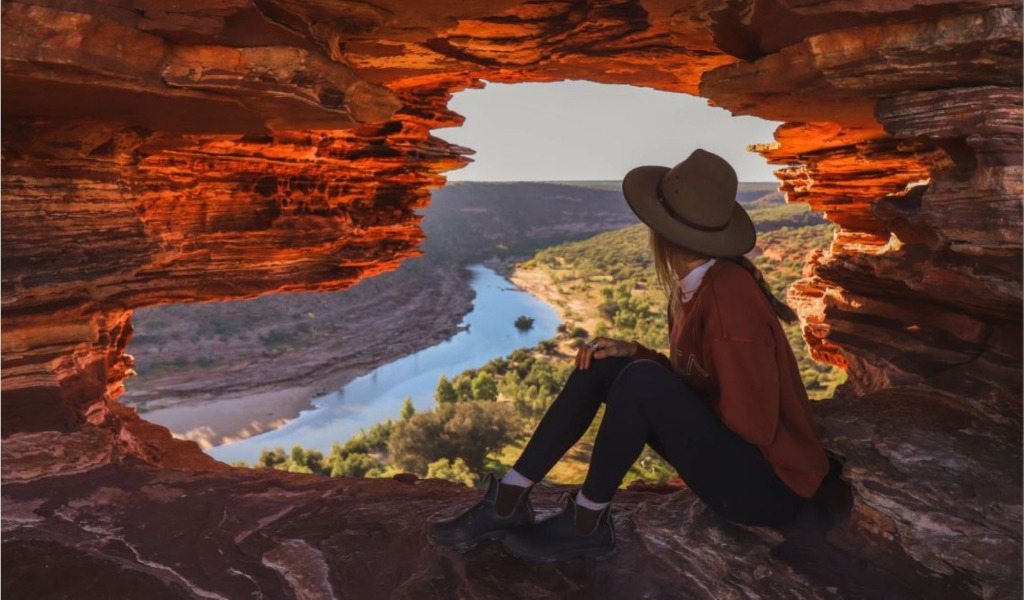