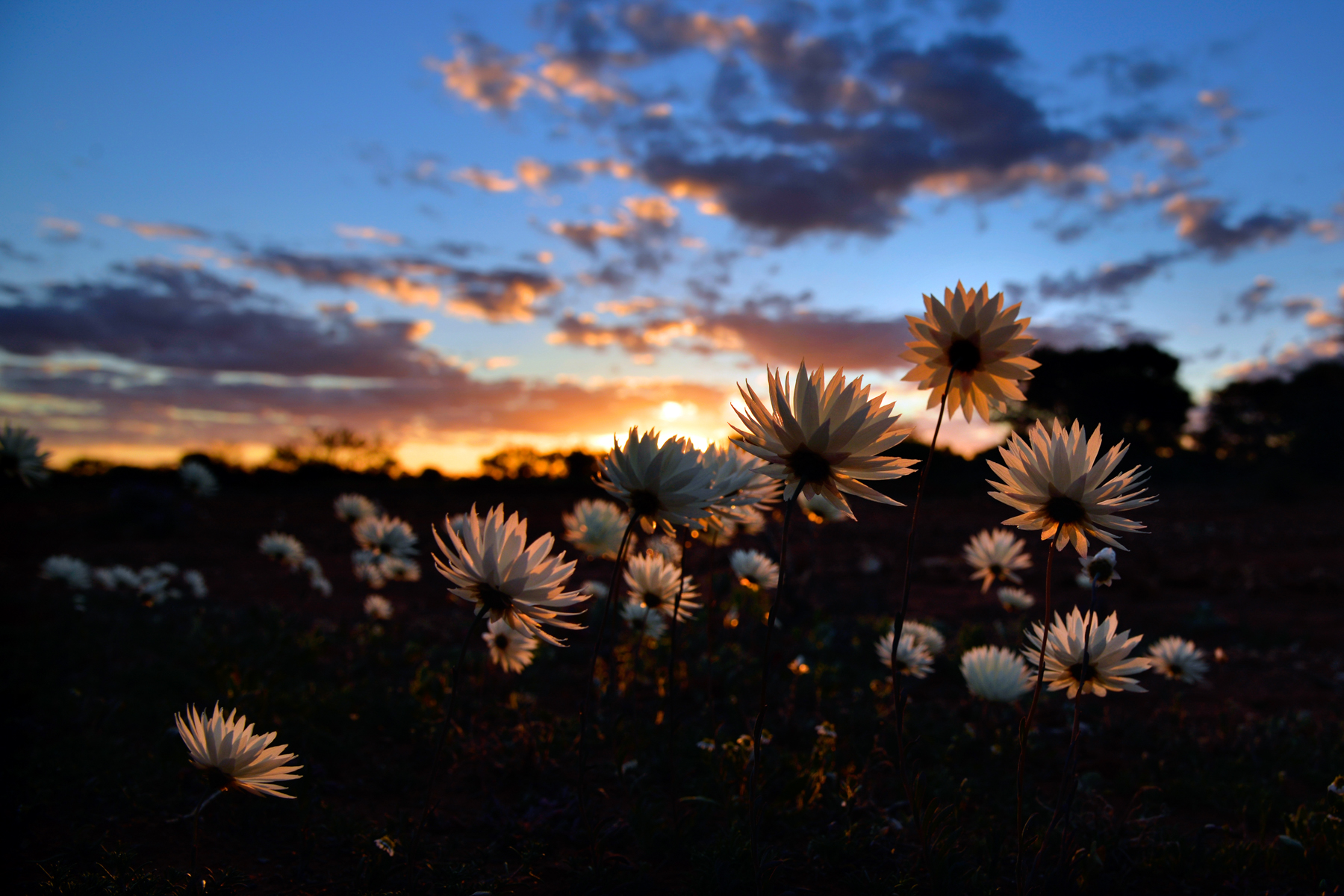 These dramatic coastal cliffs - 180km long and up to 260 m high - are 'one of the most remarkable geomorphological features of the Australian coast'. They are thought to have formed when movement along the Zuytdorp Fault (an earthquake) cut through the limestones and overlying calcrete. This fault was probably active during the Pleistocene (125,000 - 10,000 year ago) and perhaps more recently during the early Holocene. Other than a minor earthquake (magnitude 2.9) in 1995, there is little evidence of movement along the fault in modern times.

These conspicuous features of Shark Bay peninsulas and islands are flat-floored claypans, most covered with low samphire shrubs, lying in valleys between sand dunes. Once saline lakes, when sea levels were higher, they are now evaporative pans with a gypsum base that can be up to 5 metres thick. When they fill with water after rain, the dormant eggs of small crustaceans (such as brine shrimps) hatch, attracting migratory shorebirds to feed.