Over 200 people created a giant community dot painting at Hyde Park in Perth on the weekend, expressing their support for an exciting initiative for new national parks in WA’s Outback.

The painting, led by Indigenous artist Neta Knapp from Urban Indigenous, was a show of support for ‘Create Ranger Parks’, a community based initiative to create a major network of new national parks, managed by Indigenous rangers, for all Western Australians to enjoy.

The painting will be presented as a gift to the MP for Mt Lawley following the March 11 election. 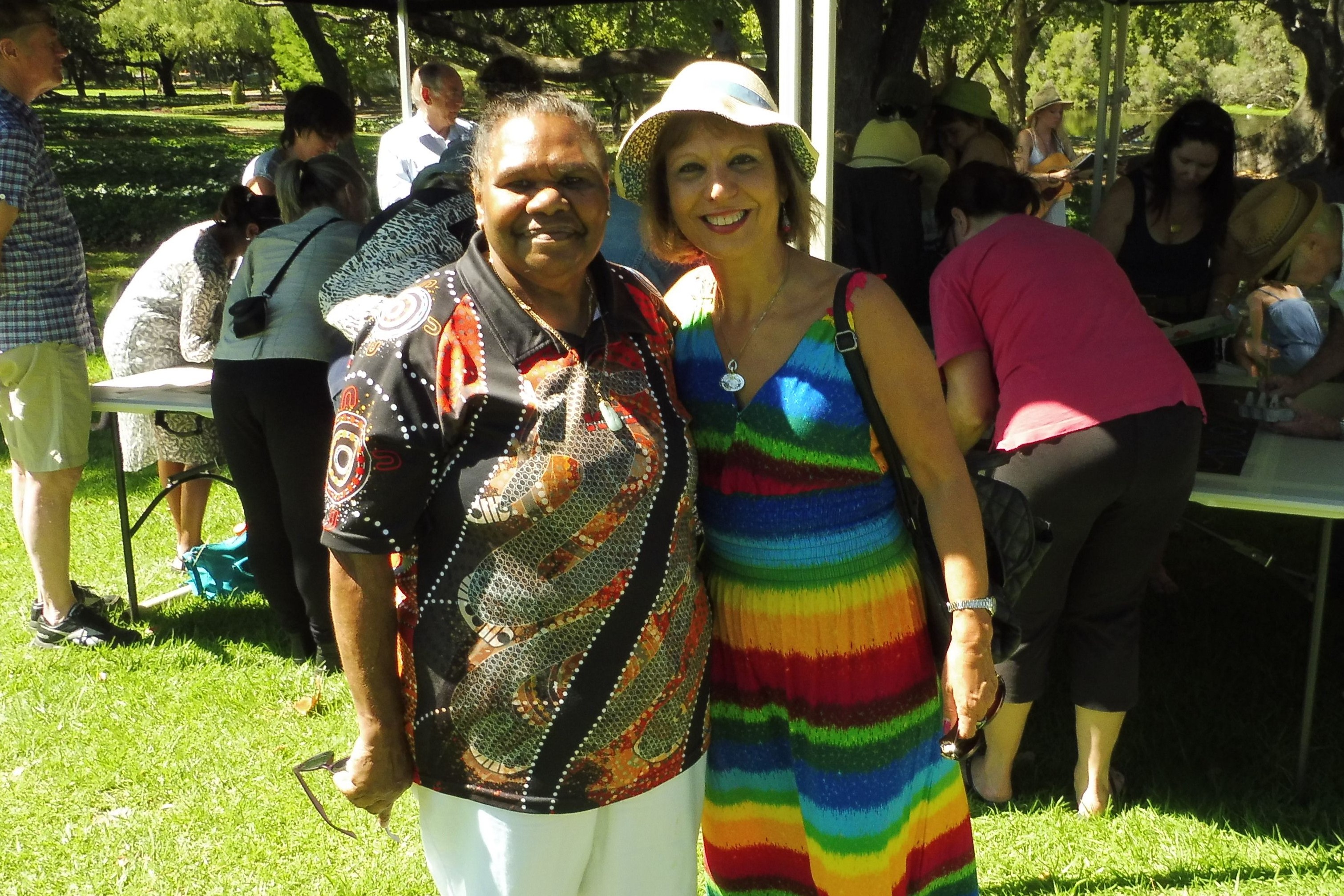 Local resident Monica La Ferrara took part in the painting to show her support for the Create Ranger Parks plan.

“Art and nature connects us all,” Ms Ferrara said. “Getting in contact with the land is very important, which is what the Create Ranger Parks plan will allow.”

Under the Create Ranger Parks initiative, five million hectares – that’s an area twice the size of the South West – of former pastoral stations in WA’s Outback, purchased by government for conservation 20 years ago, would become national parks.

An important part of ‘Create Ranger Parks’ is that the new national parks be managed by Aboriginal rangers, which would create hundreds of new jobs. Indigenous ranger programs elsewhere in Australia are a proven success story and have been transformative for remote communities, providing real jobs in areas where employment is often hard to come by. 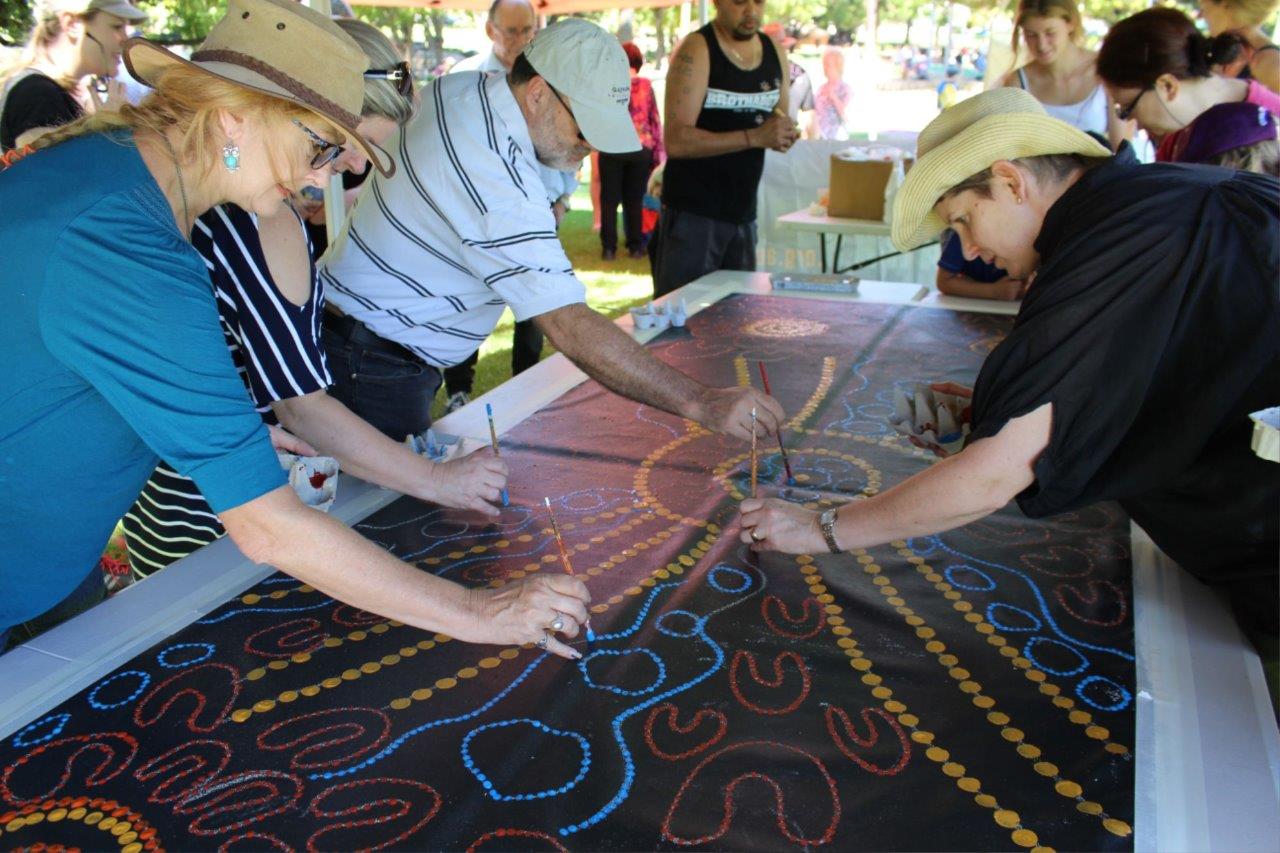 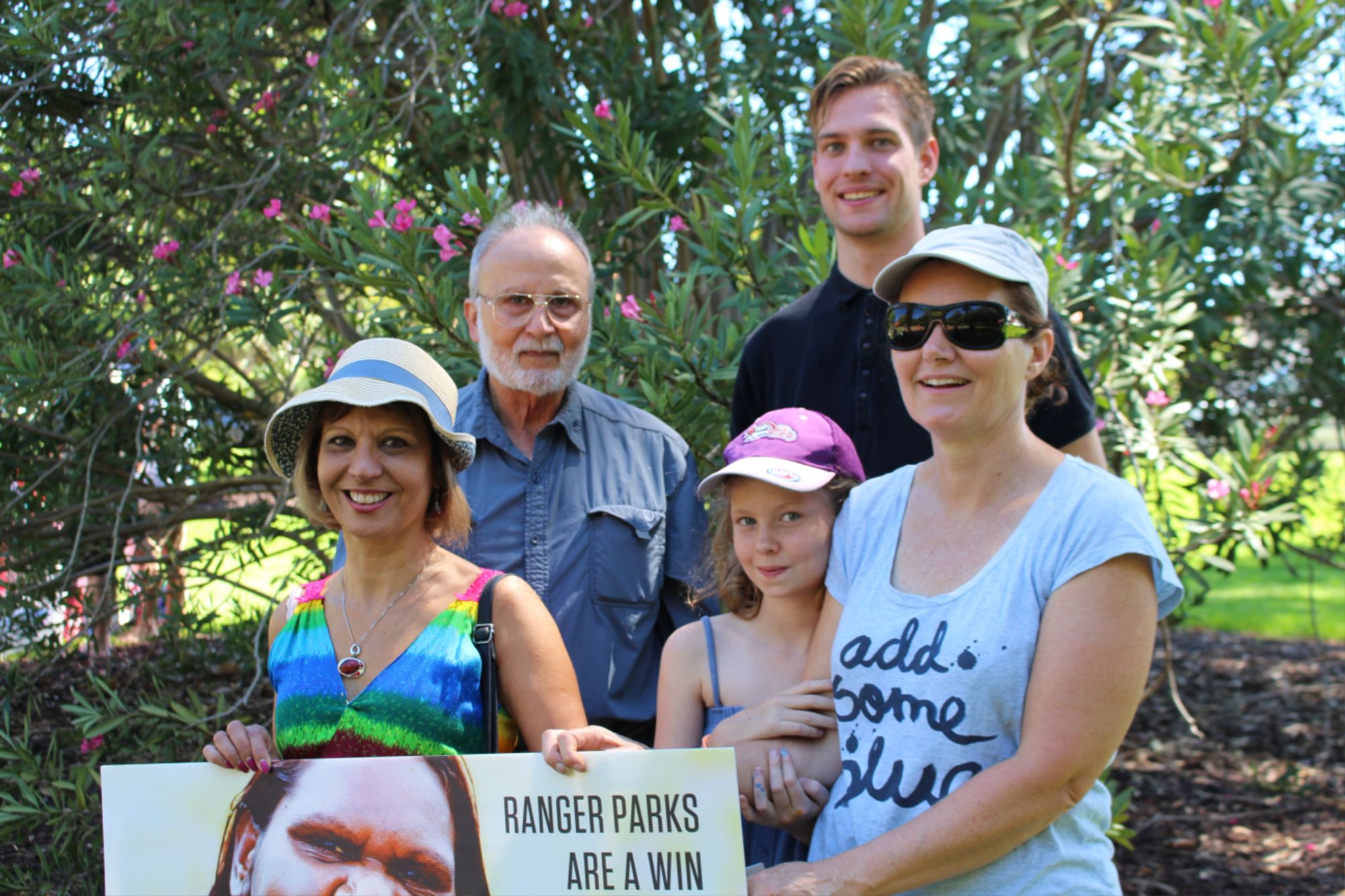 “Increasing job opportunities in remote Indigenous communities as well as creating new national parks that tourists can visit is a win-win for me,” Mr Hansson said.

See an album of photos from the event on Facebook. 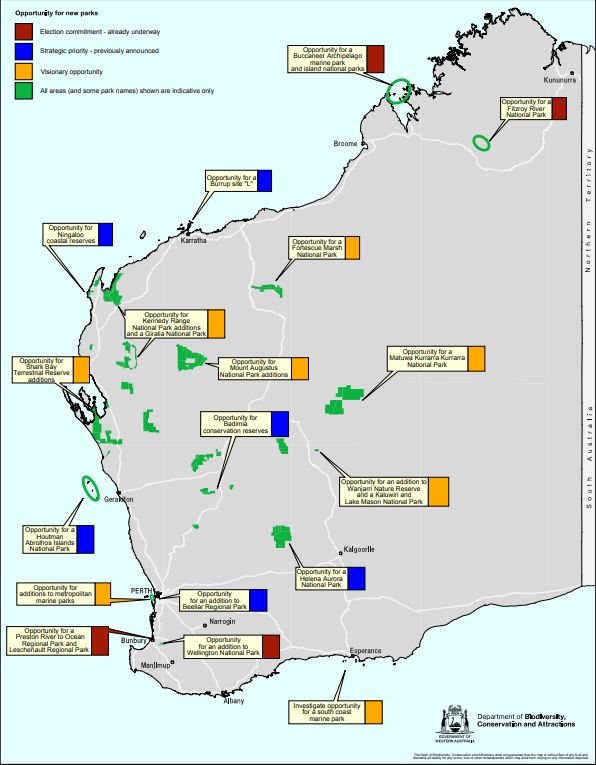