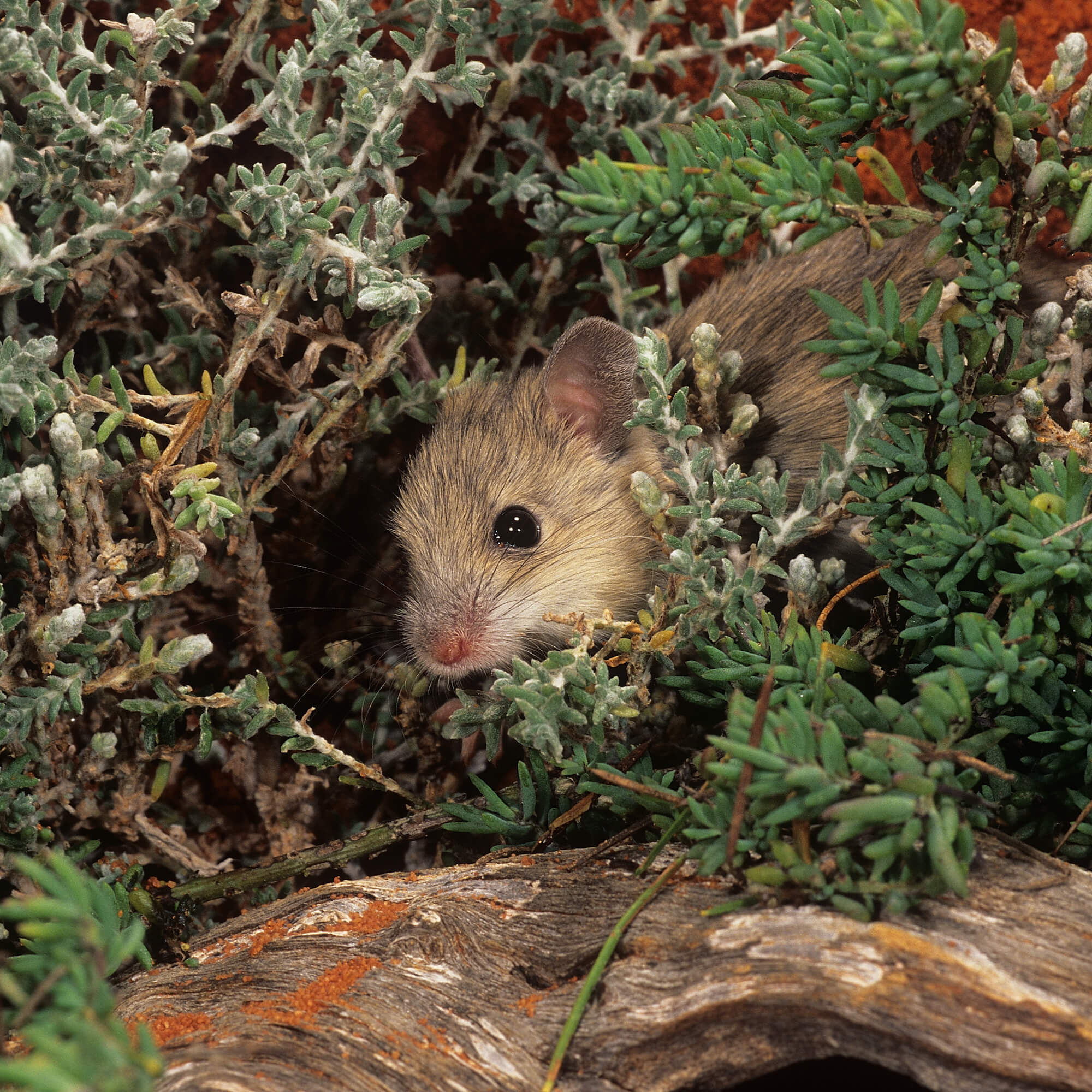 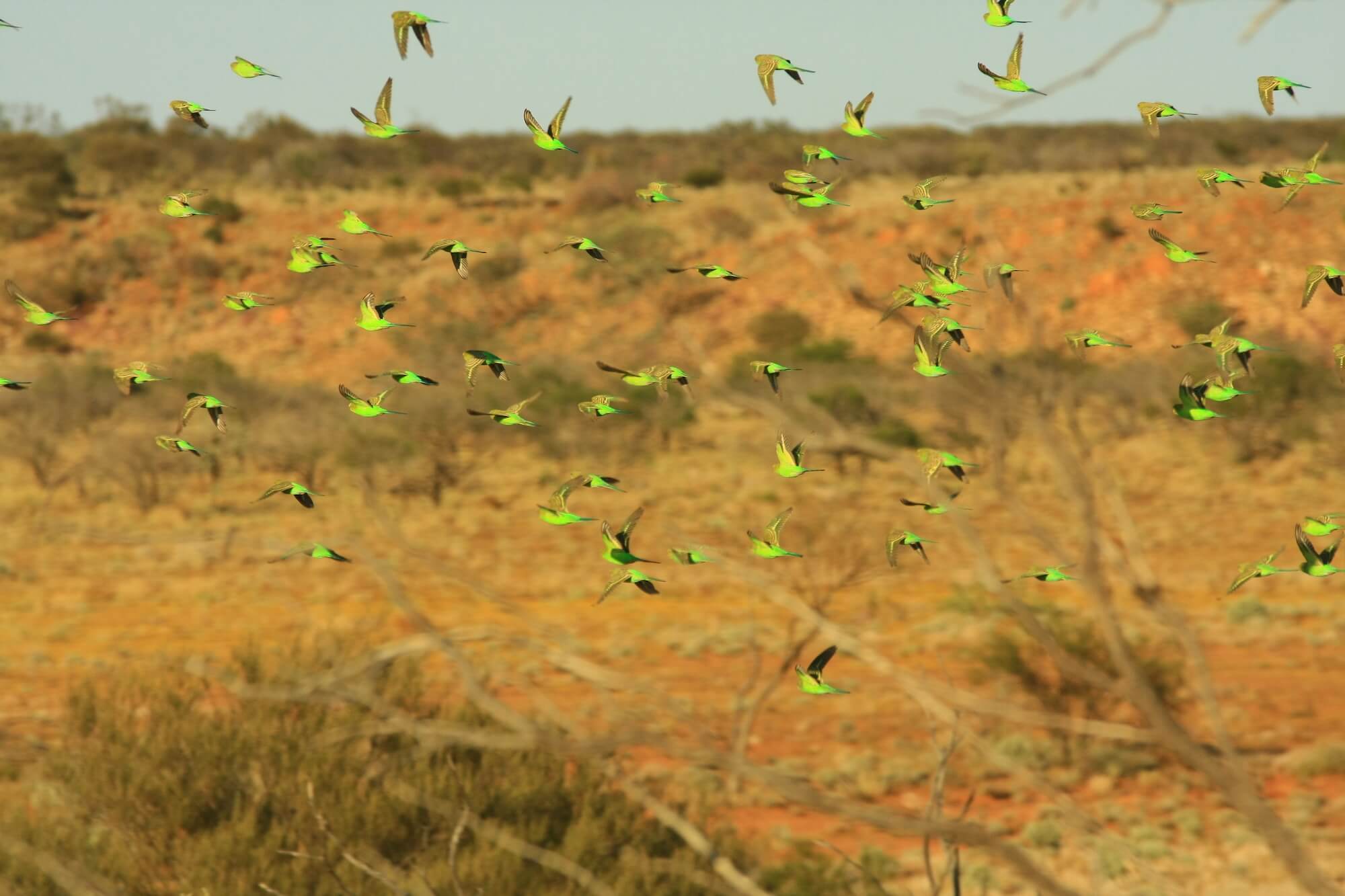 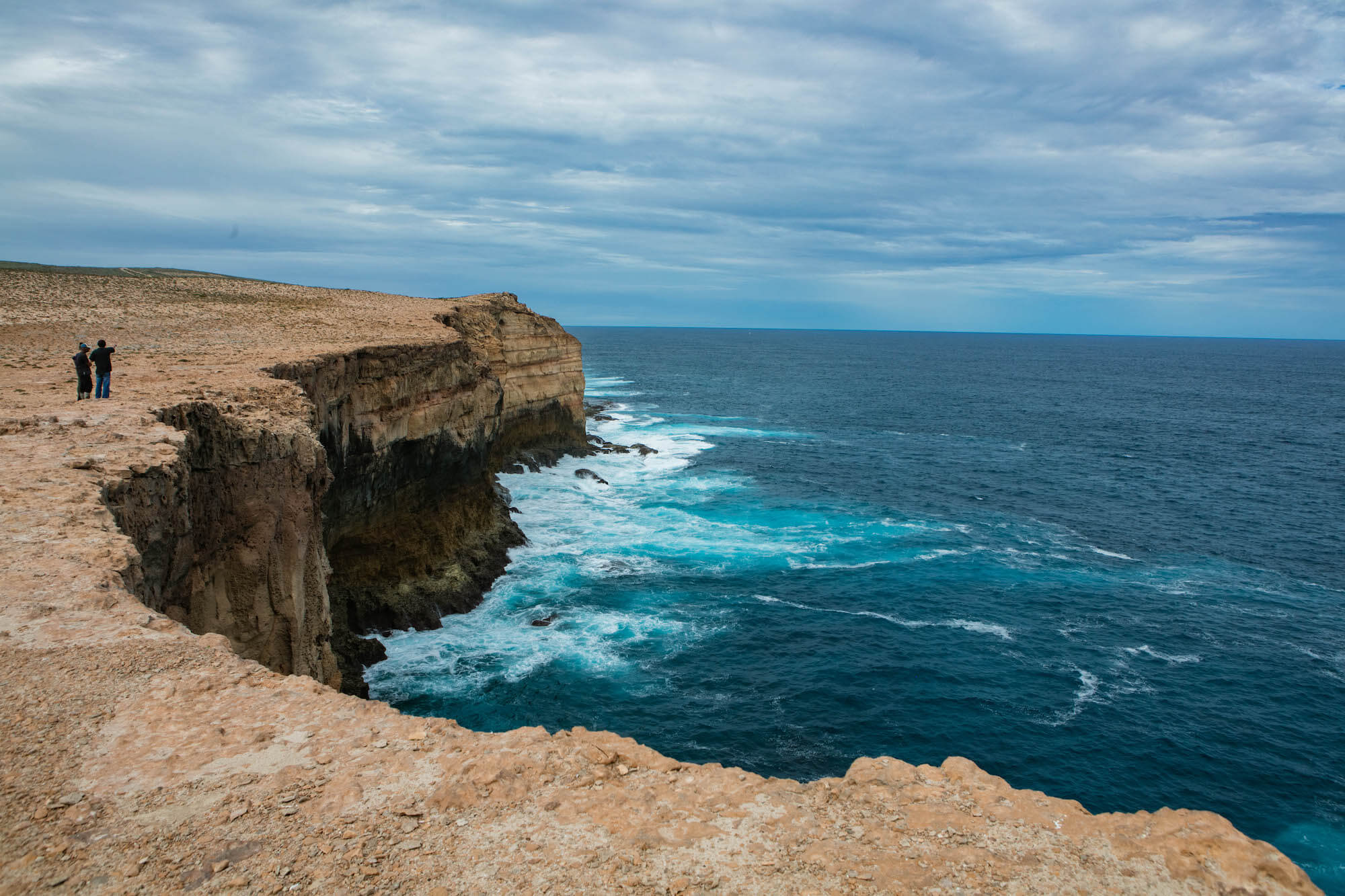 Western Australia hosts what is probably the world's third-largest breeding population of loggerhead turtles - a species listed nationally as endangered. Nesting occurs mainly in the Shark Bay and Ningaloo Coast areas. It is not known where young loggerheads go after hatching in Western Australia, but they probably disperse into the Indian Ocean on major currents. Young turtles are thought to use floating natural debris and biota along the current fronts for protection and food. After several years in the open ocean, they may live in coastal waters before returning to their birth region to reproduce.

Like all marine turtles, loggerheads grow slowly, taking some 10 to 30 years to reach sexual maturity. Females reproduce only when they have sufficient fat stores to fuel breeding migration and egg production. They migrate back and forth betwee foraging and nesting areas, with intervals of one to several years. Shark Bay is a known foraging area for adult loggerheads.